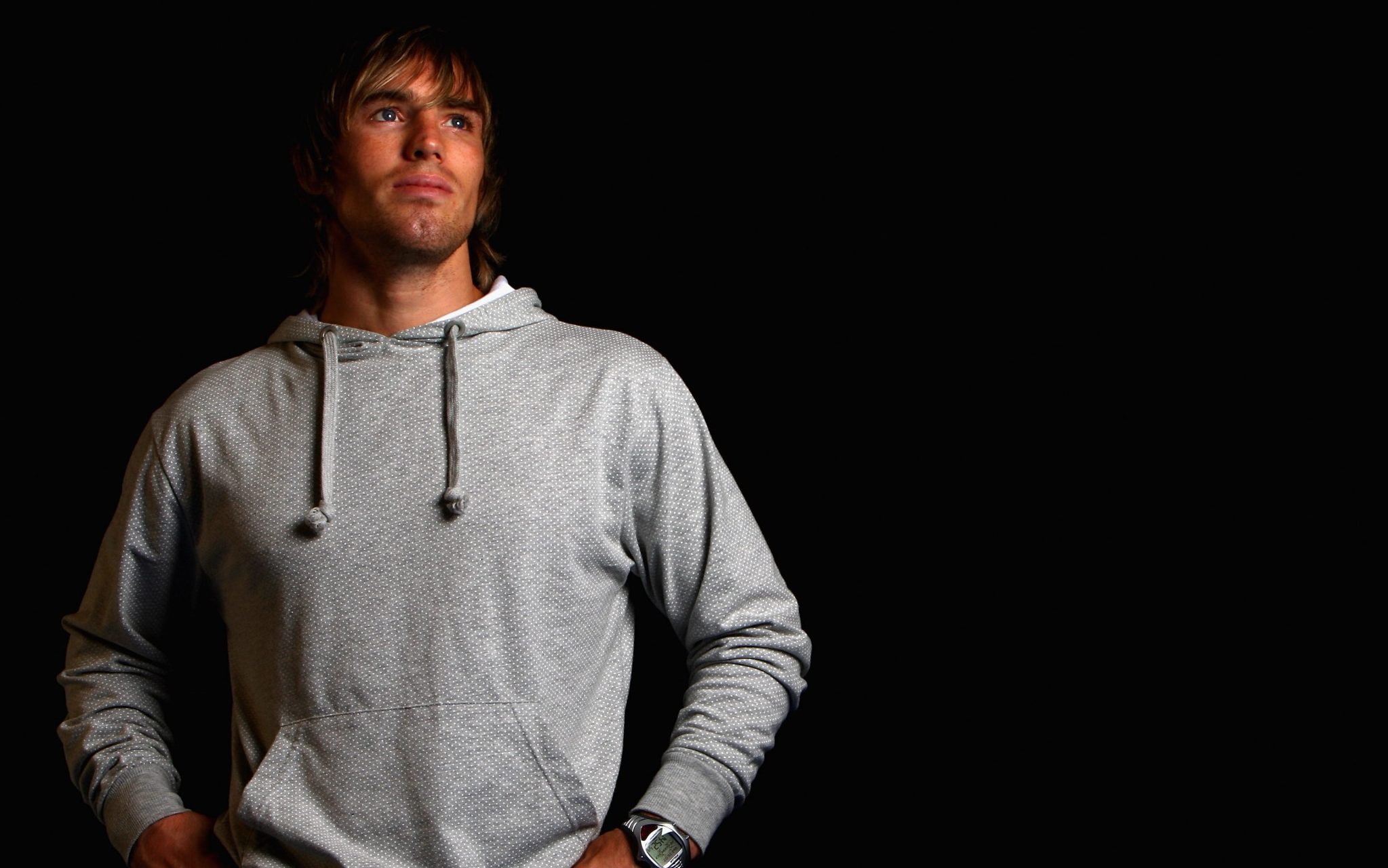 The mother of a former world judo champion who killed himself last year has warned that she has been inundated since her son’s death with stories of elite athletes suffering similar mental health problems.

June Fallon, whose son Craig was Britain’s last world judo champion, believes that the issue has become endemic in sport and, ahead of this summer’s Tokyo Olympics and ­Paralympics, has urged any ­concerned athletes to seek help and governing bodies to be vigilant and uphold their duty of care.

Four current or recently retired British sportspeople in non-Olympic sports have already died ­suddenly in 2020 and, although ­inquests have not yet been held, their deaths have each been ­followed by references from family or friends to mental health.

A final letter from Fallon to his partner, Rebecca Dunning, said that “depression is very much a problem in sport” and outlined a hope that his experience could be used to help others. June Fallon has been shocked by how many people, particularly in judo, have been in touch since her 36-year-old son died by suicide last July. She believes there are significant flaws in the elite system and that Fallon, for all his vast success, felt like a failure after ending his career without an Olympic medal.

The Great British Olympians’ ­Association has chosen Mind as its charity of the year in memory of Fallon and, although sports have made changes, major concerns remain. Callum Skinner, who won a gold and silver medal in track ­cycling at the Rio Olympics, announced his retirement last year at 26 after suffering mental health ­issues and feeling that there was an excessive focus on performance.

“I fear that many athletes are, by societal standards, suffering mental health issues,” he said. “Elite sport is a different world, toxic masculinity, fierce competition and extreme pressure in some cases can excuse symptoms and compound the problem. If medals are your sole priority, there is not much motivation for anything substantive to change.

“Athletes are seen as a commodity by UK Sport and some governing bodies. No employment protections, legal protections or job security. Any talk of ‘welfare reform’ and ‘culture surveys’ are meaningless until the athlete contracts change. Those above the coaches need to examine their motives.”

A survey by the Professional Players’ Federation in 2018 found that more than half of former ­professional sportspeople had concerns about their mental well-being since retiring. A “culture health check” published by UK Sport the same year found that nearly a ­quarter of athletes were dissatisfied or very dissatisfied with the ­“measures taken in their sport to optimise” mental health.

Craig Ranson, the director of athlete health at the English Institute for Sport, said there had since been a “step change” which included the launch of the “More To Me” programme and performance lifestyle advisers, as well as more avenues for athletes to voice concerns.

British Judo, which described Craig Fallon’s impact as “immeasurable”, said that all of its athletes now receive six months’ transition support post-career and are encouraged to pursue dual ­career programmes.

June Fallon wants elite sports programmes to be less controlling and more balanced with education. There have also been calls to better involve and celebrate former athletes once they have retired and mandatory mental health training among coaches. UK Sport’s mantra under the new leadership this cycle of Dame Katherine Grainger and Sally Munday has evolved from “no compromise” to “medals and more” and they are adamant that athlete welfare is prioritised.

There is disappointment, however, that recommendations from Baroness Grey-Thompson’s “Duty of Care” report in 2017 have not been implemented, notably a national sports ombudsman who can hold governing bodies to account.

“Sport is allowed to continue to mark its own homework and therefore lacks transparency,” said Ian Braid, the founder of the consultancy DOCIAsport. “There needs to be a wider focus to include the ­people looking after the people – which includes coaches and wider support staff.”

Dr Misia Gervis, who was a founder member of the British Olympic Association’s psychology advisory group and now works with the Queens Parks Rangers football academy, said that the culture of organisations must still be addressed.

“Elite sport culture is often very abusive, threatening and one where athletes do not have a voice,” she said. “This culture creates fertile grounds for mental health problems. Coupled with a ‘man-up’ expectation, it is often impossible for athletes and staff to talk about their feelings and their vulnerabilities.”